Sometimes it’s refreshing to get away from the computer generated graphics and take a look at the past and learn from great designers, illustrators and artisans of simpler times – even if the job titles we now associate with that kind of work didn’t even exist back then. We just need to look at the butchered job that has happened in children entertainment of late to see that sometimes the old ways and old illustrations are the best – we’re looking at you Blinky Bill (maybe we will leave that topic for a future blog post!)! With that said it has been great discovering and getting totally wrapped up in the British Museum’s Flickr Account showcasing over one million illustrations and curiosities from it’s digitised book collection.

Thankfully The British Museum has made the task of viewing these images relatively easy to navigate from comfort of a couch, desk or anywhere we have internet access. The collection is extensive and covers many topics from political cartoons of the time to children’s book illustrations and maps, Starting in 2013 the British Library has used a ‘Mechanical Curator’ to choose images from the public domain archive – which consists of over 65 000 books from the 17th – 19th century. The ‘Mechanical Curator’ even has it’s own Twitter account, joining the masses and educating the public one image at a time. There is also a #hashtag as well as a “mashup” twitter account taking images and joining two together in a semi-random way.

The cataloging isn’t perfect but it’s a great start and thanks to some crowd sourced tagging and classification the collection isn’t all that hard to navigate by keywords. To be honest though it is just so easy to get lost exploring the images without any kind of goal in mind – before you know it hours have passed and you feel invigorated, full of creative desires, ideas and inspiration!

To make things even better the entire archive is totally within the public domain, which means as designers it is a great resource for us. We can use illustrations, images and maps within our design work, essentially leaving us free to re-use, re-mix or re-purpose the images for other work for our personal projects of for client work. We can’t wait to spend some time looking through and flagging some great illustrations, flourishes, text-based art for future work.

We encourage anyone with a few minutes (which can soon become hours!) to spare to head on over and have a look at the legacy some people have left behind in their beautiful illustration and graphic work which has now been given a new life for a new era.

The British Library is the national library of the United Kingdom and one of the world’s greatest libraries. The library holds over 13 million books, 920,000 journal and newspaper titles, 57 million patents, 3 million sound recordings, and much, much more.

And for a bit of fun below are a couple of our favourite random finds, I don’t think anything could be better than a random hamster on some kind of old fashioned skateboard! 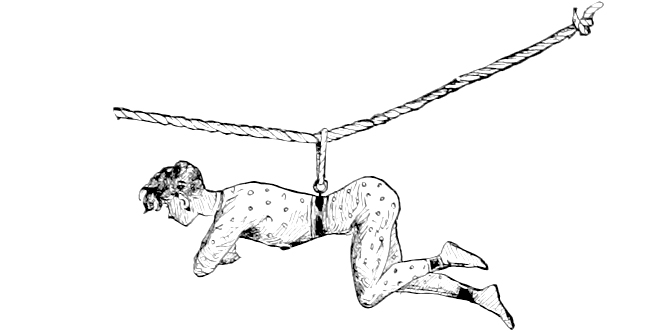